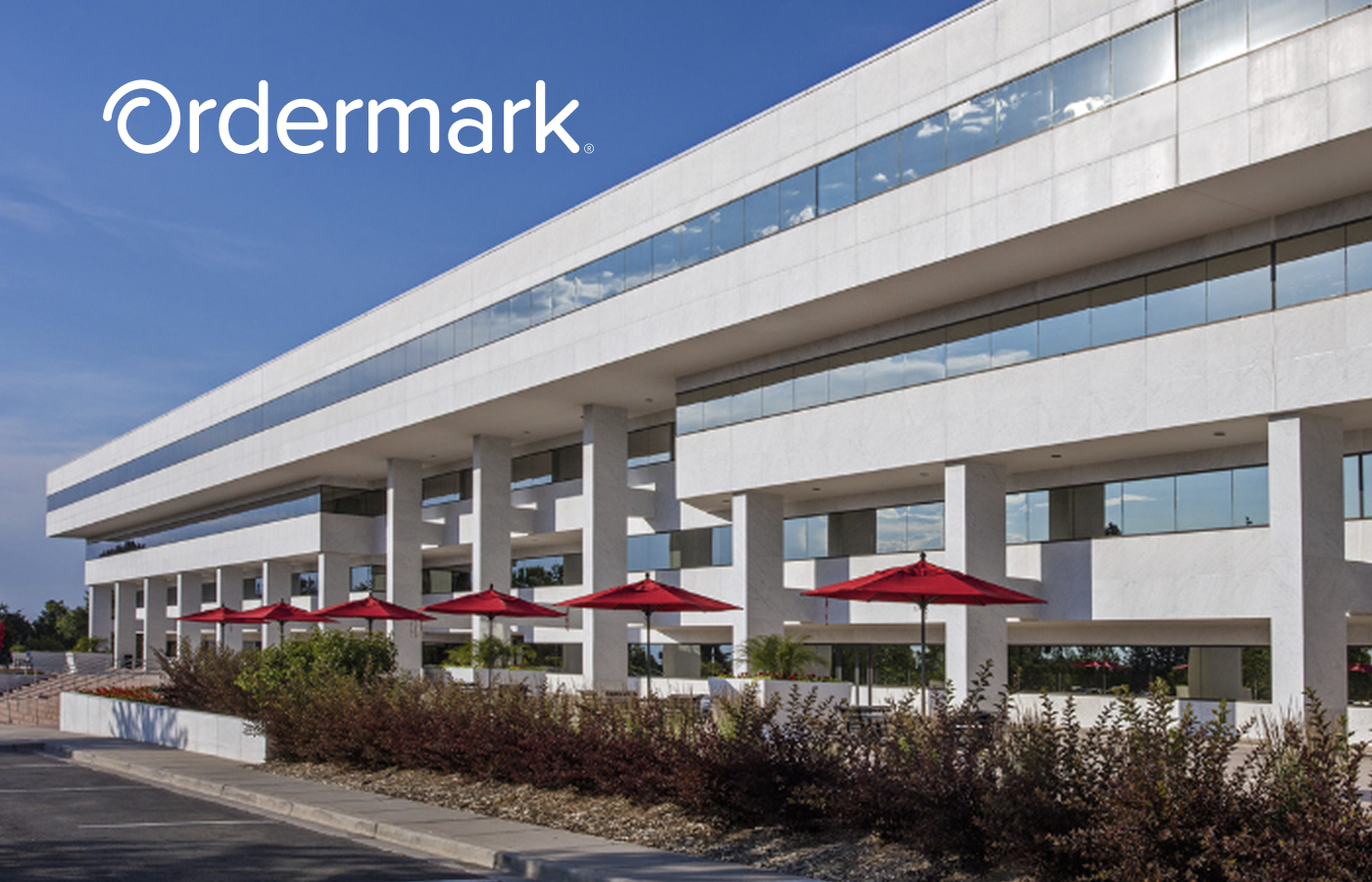 Ordermark has expanded its Metro Denver office to a 6,025 square foot space in the Denver Tech Center. The new Ordermark Greenwood Village office at 6200 South Syracuse Way is Leadership in Energy and Environmental Design (LEED) certified and enables the company to expand its Denver-area head-count by more than 500% in the Denver Tech Center. Ordermark also recently announced an expansion of its Southern California office headquarters in Playa Vista.

“Ordermark’s growth is accelerating and we’re proud to bring more jobs to the metro Denver market; home to so many with deep roots in technology and the restaurant space,” said Paul Allen, Chief Strategy Officer of Ordermark. “With strong growth and new funding from top investors, we’re planning for significant expansion.”

As previously announced, Ordermark recently completed a successful $18M Series B funding round led by Boulder-based Foundry Group, as well as all of its Series A investors including TenOneTen Ventures, Vertical Venture Partners, Mucker Capital, Act One Ventures, and Nosara Capital. The company also announced subsequently a new 30,000 square foot facility for its Los Angeles headquarters in Playa Vista, expanding its Southern California headcount capacity by 1000%. 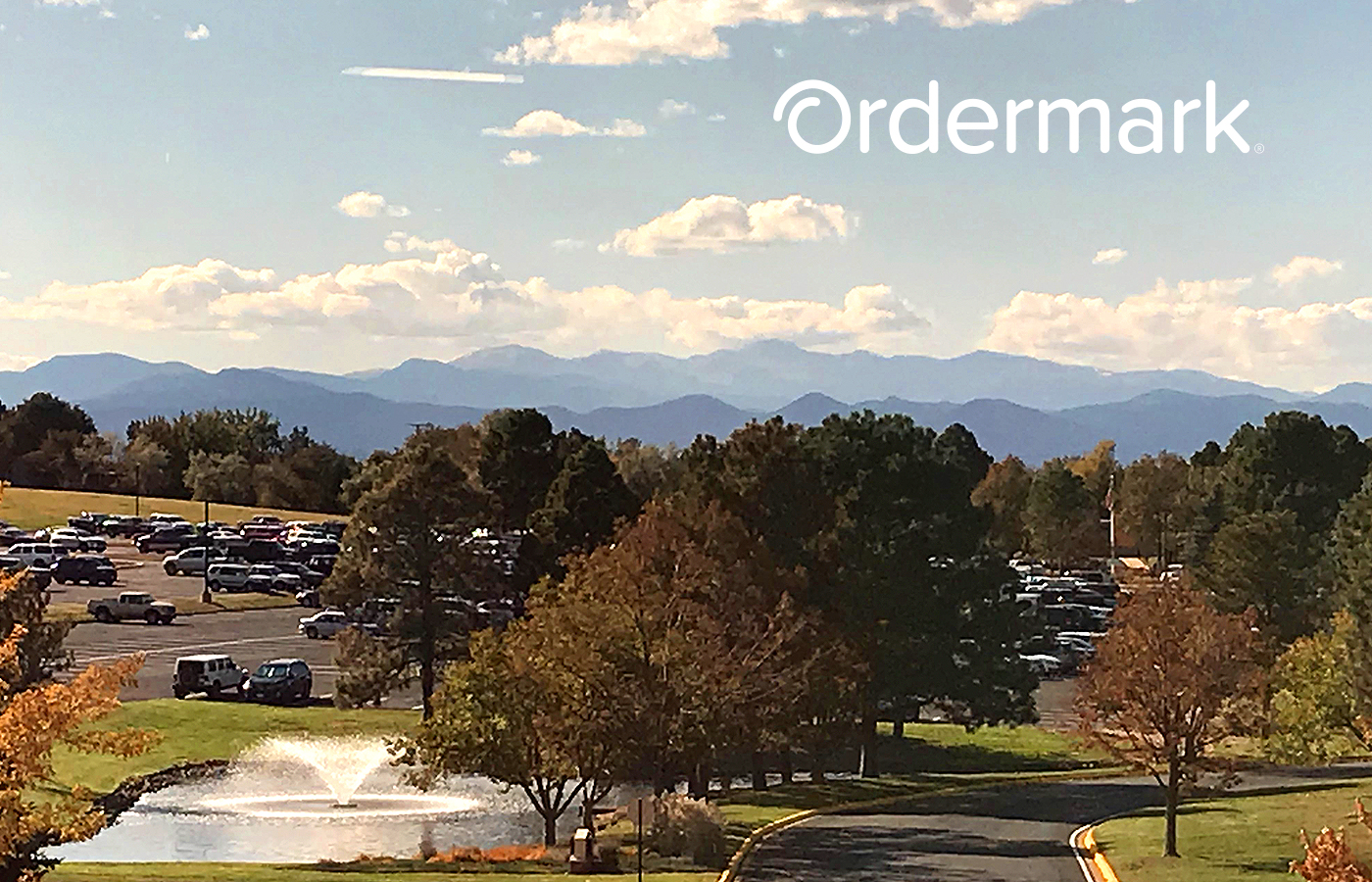 Born in the kitchen of the world-famous Canter’s Deli in Los Angeles by a fourth-generation restaurateur, Ordermark was built, tested, and refined from the perspective of a restaurant operator. Ordermark’s thousands of customers include small, single-location restaurants and many of the world’s top restaurant chains including Buffalo Wild Wings, Popeyes, Papa John’s, Which Wich, and Yogurtland. The company is headquartered in Los Angeles with offices in Denver.